I wish some of the folks complaining about stuff in the US would read this.

My readers from outside the US (and maybe some in the US) are probably scratching their heads in puzzlement at the US political scene as displayed this spring and early summer. The president has left so many things to the states, all of which responded in slightly different ways, that it makes the US look somewhere between chaotic and insane. The President of France or Prime Minister of Russia would never allow this.

Welcome to Federalism. Germany has a little, although not as much as the US does. It is written into the Constitution, especially the Constitution before the Progressive Era reforms of the 1890s-1920s. The US has, in theory, two tiers of government. The federal government does federal things and the states do state things. Each level is a check on the other, or was, and this fits in with the three branches of the federal government.

As the post says, massive dump of video clips.

Donald only has the first chunk listed, there’s more.

The “donating to fight hate” stuff various companies are doing is starting to look like “please don’t loot me” money.

I was busy with life when George Floyd died in police custody in Minneapolis, so I have not been closely following it.  Notice I did not say the police killed Floyd, because there is a very great deal we don’t know about this case, which is true in virtually any criminal case.  I’ve often written in analyzing such cases, because I don’t have access to every report, I must rely on news accounts and my police experience to piece together what happened.  When verifiable news contradicts any inference I make, I update accordingly.  So it will be in this case. 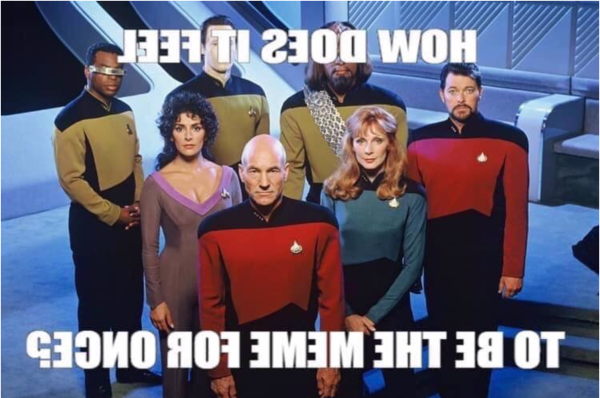 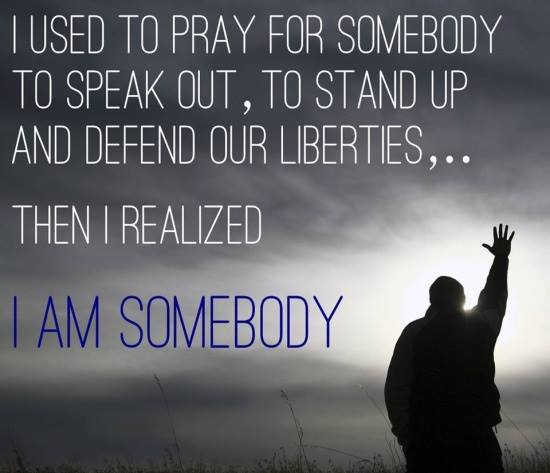 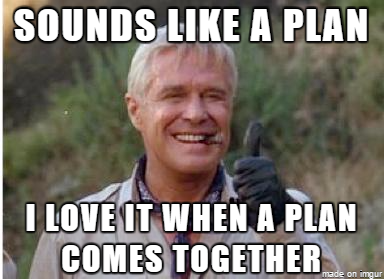 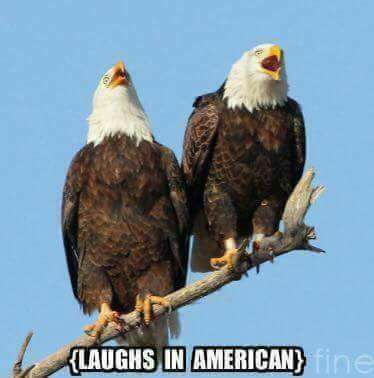 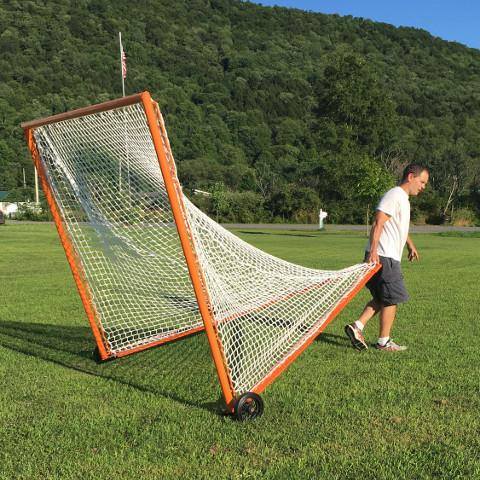 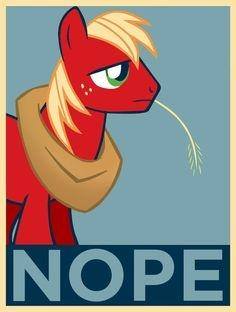 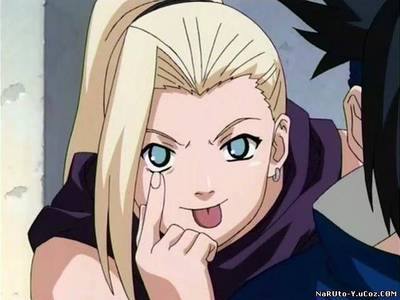 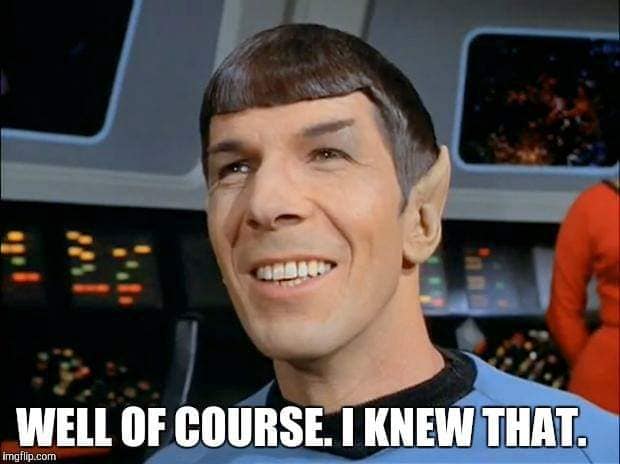 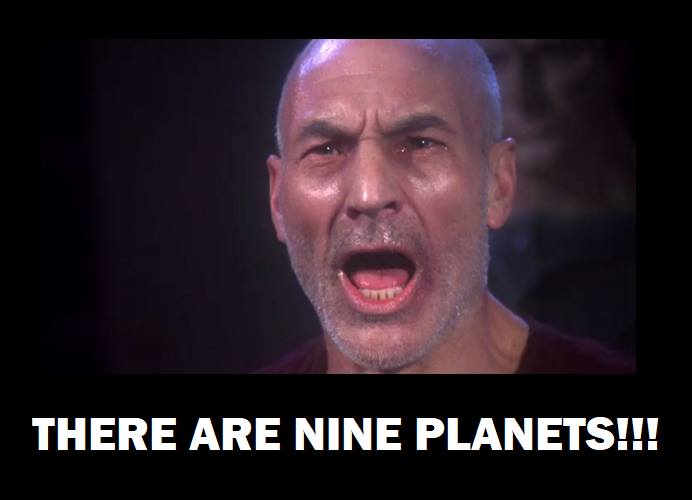 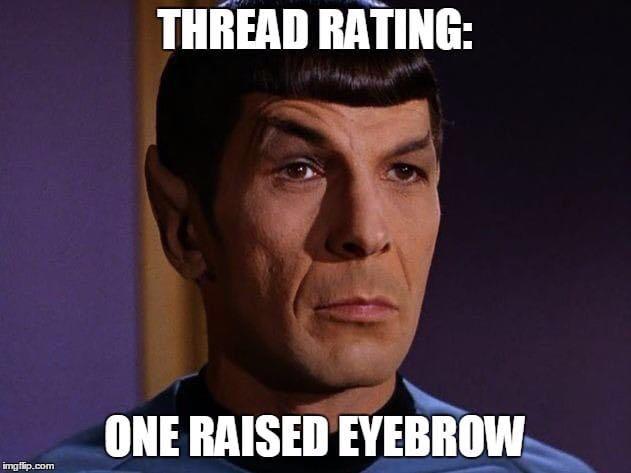 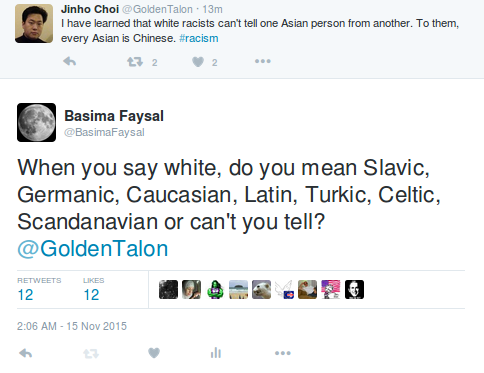 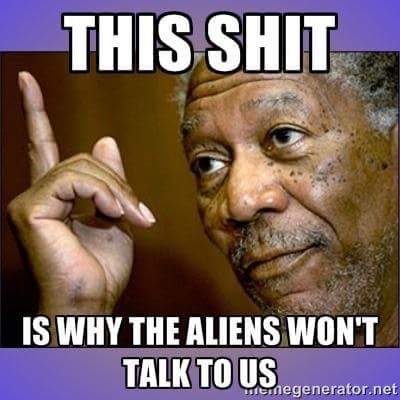 Not really surprising– it’s gorgeous, and exotic has an appeal all of its own, and were I a warlord I’d want my guys working on my stuff even if it was a foreign look– but very neat.

A Song of Joy by Caroline Furlong

Check out this amazing European-style Japanese rapier, readers! Though it resembles a traditional Western sword, the blade was fashioned by swordsmiths from the Land of the Rising Sun. While we do not know who those men were or quite how they made the sword, their work speaks volumes – as does the history of the warlord who commissioned the weapon centuries ago.

Learn more in the article below: 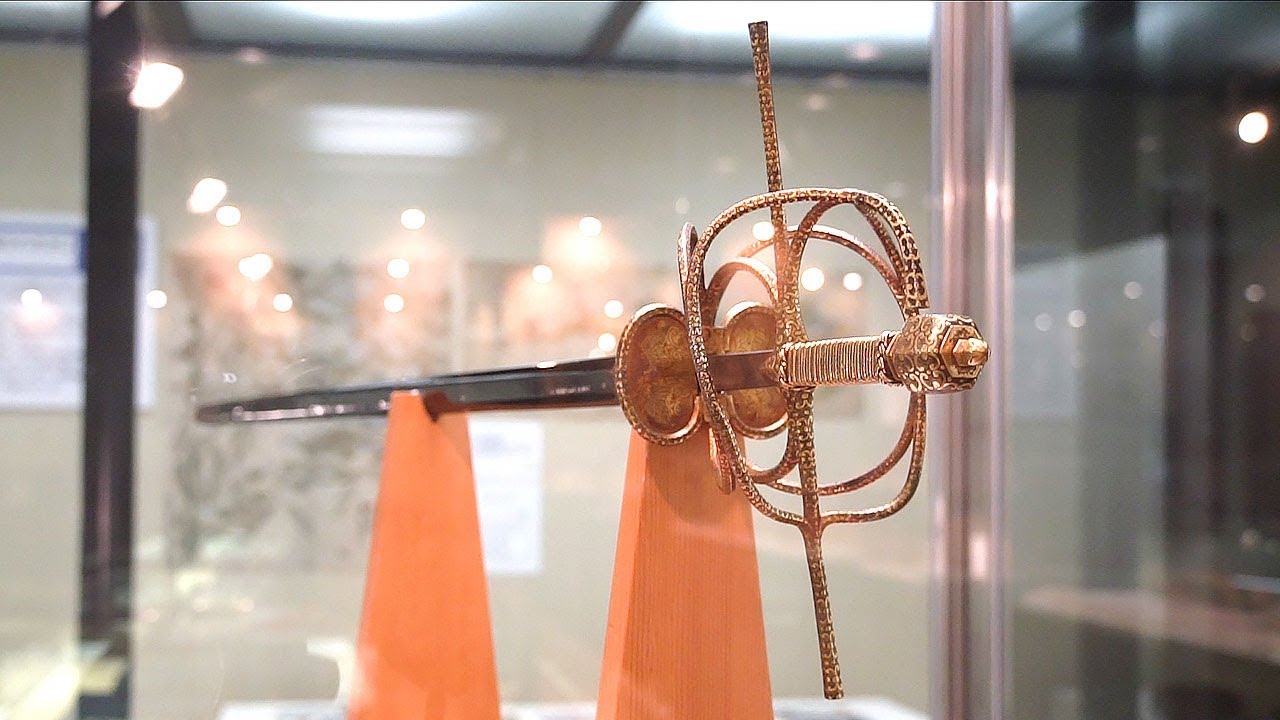 KOKA, Shiga Prefecture–A European-style rapier owned by a feudal-era warlord was actually forged in Japan, but who commissioned the production and what was used as the model remain unclear, according to a study.

A commenter alerted me that Roger Seheult MD’s youtube video about the zinc-hydroxychloroquine combination, which I linked yesterday, had been deleted by YT for “violating community standards”. To call this asinine would be an insult to donkeys. Dr. Seheult is not your garden-variety crank poster pushing quack remedies, but a pulmonologist who actually deals with COVID19 patients and lectures in medical school, and who has been running an excellent medical school tutoring channel named MedCram on YouTube for some time. Whichever self-appointed medical authority at YT decided that we must be protected from “doubleplusungoodthink” ought to be ashamed of themselves.

via COVID19 update, May 17, 2020: Exposé on decision making timeline in Germany; YouTube censorship asininity of the day | Spin, strangeness, and charm

As always, other good stuff to read, there; I hadn’t actually heard about the Iranian mass graves.  I wonder if that ‘nasty cough’ that’s all over the place over there– heard of via military members, it might be associated with MERS, but “camel cough” is the nicest slang, think smoker’s hack on crack but the person isn’t a smoker– might increase the risk of death for the pneumonia part.

Shirley Carmack of Shirley’s Florist in Trussville, posted on her shop’s Facebook page: “Father Joseph asked the faithful followers of EWTN to send roses to the Virgin Mary. We have honestly spoken to people from every state in our nation. After closing my shop due to the coronavirus, this was a true blessing to me … and our employees. Our bills will be paid and we will make payroll because a man of God told the world to do this. … Every small flower shop in the Birmingham area has been blessed this week. Thank you Eternal [Word] Television Network!”

via Roses and Rosaries for Our Lady: EWTN Viewers Fill Chapel With Shower of Flowers

It’s EWTN’s folks, so of course once they figured out that there weren’t going to be just a handful of single roses showing up, they started taking them to the chapel, blessing them, and delivering them around the area.

When my sister passed away, we ended up with a bunch of flowers that had at least a few weeks of pretty left.

Nursing homes are usually willing to accept those, with thanks.